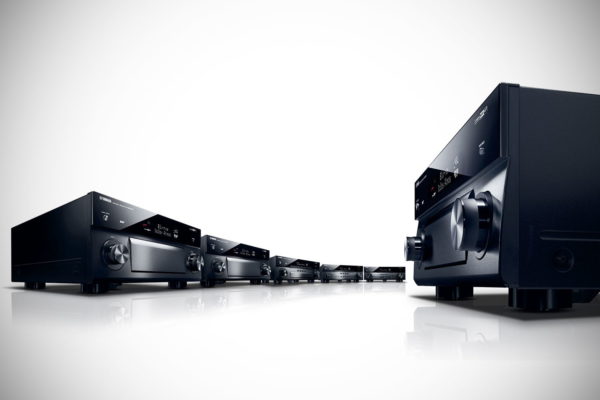 So, one year on, what could be so revolutionary about the new 8 series, that Yamaha would replace an entire model line after such a short space of time? In short, the new Aventage 80 series receivers offer greater levels of connectivity than any flagship Yamaha AV amplifier to date.

What may be of particular interest to surround sound enthusiasts, is the ability to connect a pair of Yamaha Musicast wireless speakers as rear surround channels. This one feature allows for easy and neat positioning of rear speaker channels without the mess of wiring, or worrying about cable runs. 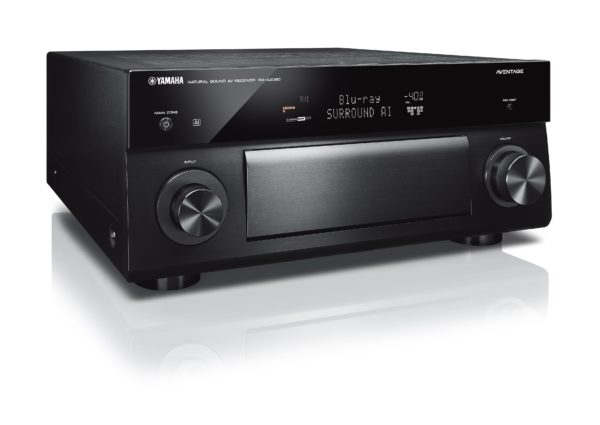 Yamaha’s new Surround:AI technology represents one of the most advanced methods of surround sound DSP we’ve seen; using Artifical Intelligence, Surround:AI analyzes in real time various audio characteristics such as dialogue, sound effects, and channel balance. It then compares the data against a reference database of movie scenes and makes real-time adjustments to enhance the presentation.

The real-world benefits should include exciting enhancements such as making dialogue more intelligible, especially in scenes which feature a lot of background noise. Surround:AI is offered on the three flagship Aventage receivers: the 7.2-channel RX-A1080, 9.2-channel RX-A2080, and 9.2-channel RX-A3080.

Additionally, these three “top tier” receivers benefit from the use of ESS Sabre 32-Bit DAC’s for the very highest levels of precision. For those who can forsake Surround:AI and the high-end DAC’s, the RX-A880, RX-A780 and RX-A680 receivers still offer the same levels of build quality and MusicCast support as their three leviathan brethren.

If you’re looking for a premium AV receiver which is bristling with power, advanced innovations in intelligent processing, and has one of the biggest names in the industry, then the Yamaha Aventage range demands your attention.