The award-winning Preludio integrated amplifier takes the premium design elements of amplifiers such as the Sinfonia and brings them to a slightly more affordable price point. Let’s take a look at the design features which make up the Unison Research Preludio…. 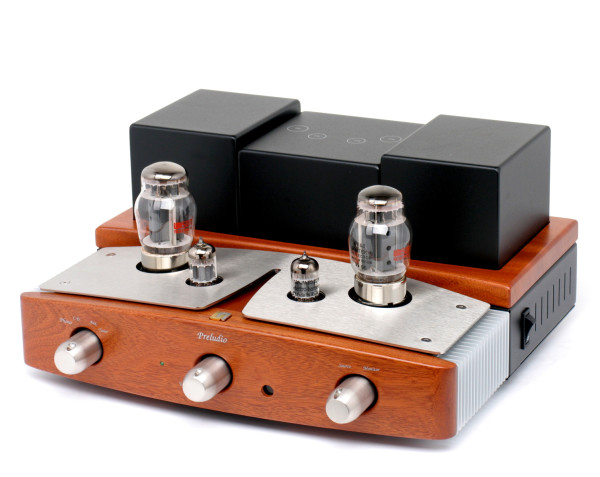 As with most any valve amplifier, don’t expect to find layers of modern ‘essentials’; there’s no wi-fi connectivity, no Bluetooth and certainly no network streaming here! To mourn the absence of such features, however, would be to miss the point of the Preludio somewhat.

The Unison Research Preludio, is an integrated amplifier focussed entirely on sound quality; why else, one might ask, would one choose a valve amplifier in the first place, if not for an obsession with the particular sweetness and sonic qualities provided by valves?

To this end, the Preludio is equipped with only what one could realistically need, with none of the fripperies: 3 line inputs, a phono input and a tape loop are provided, along with a subwoofer output. Just three rotary controls adorn the front panel: a source selector, monitor selector and of course, a master volume control. 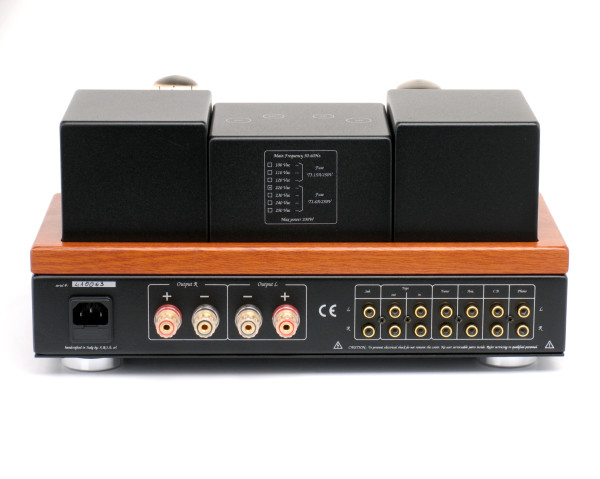 Once again, those looking for the kind of wattage figures more appropriate for welding apparatus may wish to look elsewhere; 14 watts per channel, into a convenient 6ohm load, is quoted. That may sound tiny, to those raised on ultra efficient solid state amplification, but again that would miss the point somewhat.

The Unison Research Preludio uses KT88/6550 output valves, one per channel. The KT88 is an extremely powerful and rugged audio valve, most often seen in situations requiring very high output and long valve life; however, in the Preludio, it is configured somewhat differently.

The KT88 is typically used in class A/B push-pull amplifiers, where it is capable of outputting over 40 watts per valve. However, in the Unison Research Preludio, it is configured in a single ended, ultra linear Class A application. 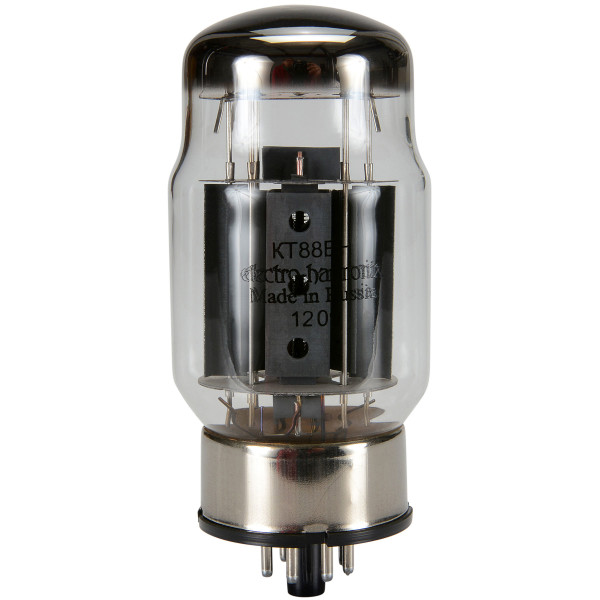 The result of running each channel’s KT88 output valve in a single ended Class A configuration avoids crossover distortion completely; coupled to an ultra linear transformer output stage, means the Preludio is capable of an extremely pure audio output with low distortion.

The only obvious downside to this configuration is that output power levels drop significantly; this is somewhat compounded by Unison Research’s decision to bias the output valves for optimum valve life. Again, however, no bad thing at all.

Couple the Preludio to a pair of high sensitivity loudspeakers and you may find yourself wondering what the obsession with huge power figures is all about. If detail and purity of presentation are qualities you value highly, then the Unison Audio Preludio is highly deserving of an audition.