Tannoy Canterbury GR – Westminster sound at half the price?Categories: Speakers

The Tannoy Canterbury GR forms the upper echelons of Tannoy’s Prestige GR loudspeaker range, offering similar performance to the flagship Westminster at half the price.

The Tannoy Prestige GR loudspeaker range is a firm favourite here at The Audio Affair Blog; we recently covered the flagship Tannoy Westminster GR loudspeaker, and in today’s blog we cover its close relative, the Tannoy Canterbury GR. A speaker which, on paper at least, promises similar performance for half the price.

The question we ask today is, “Is the Canterbury GR overshadowed unfairly by its bigger brother, and does the Westminster deserve its considerably greater price tag?”. 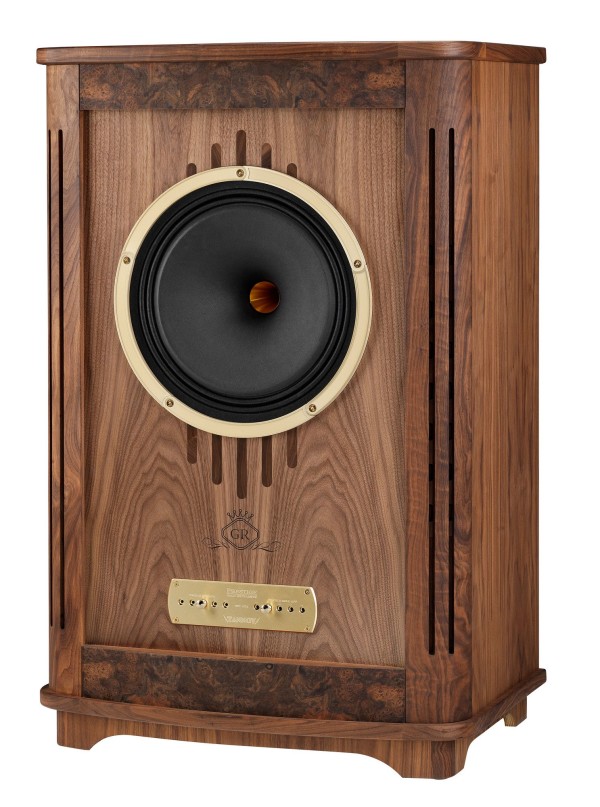 The Tannoy Canterbury GR (Gold Reference) loudspeakers sit above the popular and acclaimed GRF and Kensington models; the former featuring 12″ loudspeaker drivers and the latter 10″ drivers.

The unmistakable Tannoy Dual Concentric loudspeaker driver features in all models in the Prestige GR series, with the Tannoy Canterbury GR using the same 15″ drivers fitted to the flagship Westminster Royal GR loudspeaker.

The larger Westminster cabinets, imbue them with an increased sensitivity and low-frequency extension; you may be surprised to hear though, that the Tannoy Canterbury GR gets remarkably close, in terms of paper specifications at least, to Tannoy’s Flagship Leviathon.

Whilst a £20,000 loudspeaker could never be referred to as a ‘bargain’ without one’s tongue being somewhat in cheek, they do represent excellent value for money; a statement which could pass for any of the loudspeakers in the Prestige GR range

We’ve waxed lyrical about the glorious qualities of Tannoy’s Dual Concentric drivers before, however, it never harms to refresh ourselves as to what has made them one of the ‘gold standards’ in critical monitoring and high-end audio applications.

Tannoy’s original Dual Concentric Concept (at the time of writing 70 years exactly to the year of introduction) was a stroke of genius; placing a high-frequency driver at the centre of a low-frequency driver cone, itself shaped to act as an HF waveguide. The Dual Concentric driver gives true ‘point source’ monitoring with outstanding phase coherency. 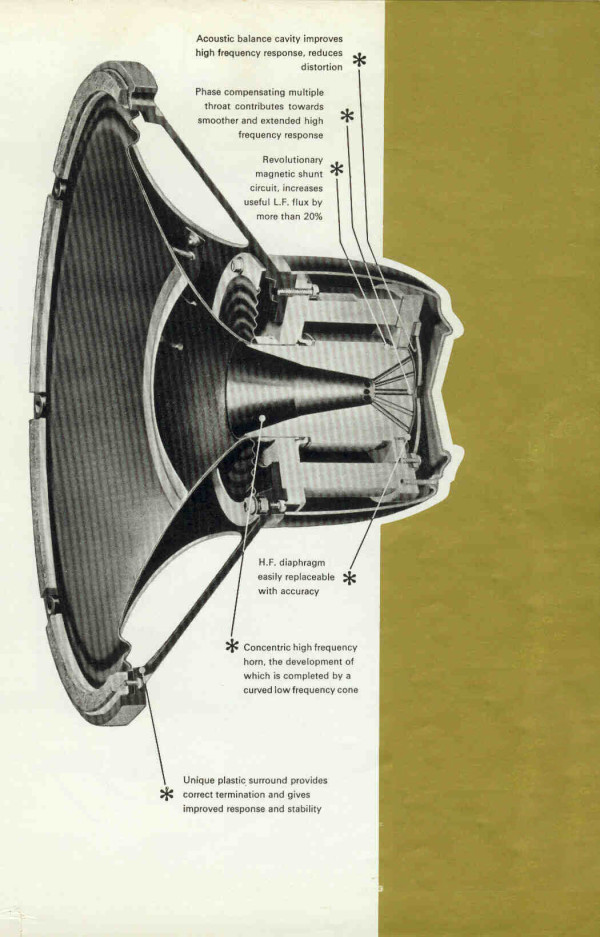 What does this translate to in the real world? Transparency, and incredible sound-staging and imaging, anywhere the listener is sat in the room. There’s a very good reason that Tannoy Dual Concentric monitors were used to record and mix some of the most famous and acclaimed albums ever made.

Don’t allow those beautifully traditional, handmade and oiled, Walnut cabinets fool you into thinking the Tannoy Canterbury GR loudspeakers perform in an olde worlde manner. The Canterburys can hang with some very modern designs indeed, yet do it in such an elegant way. 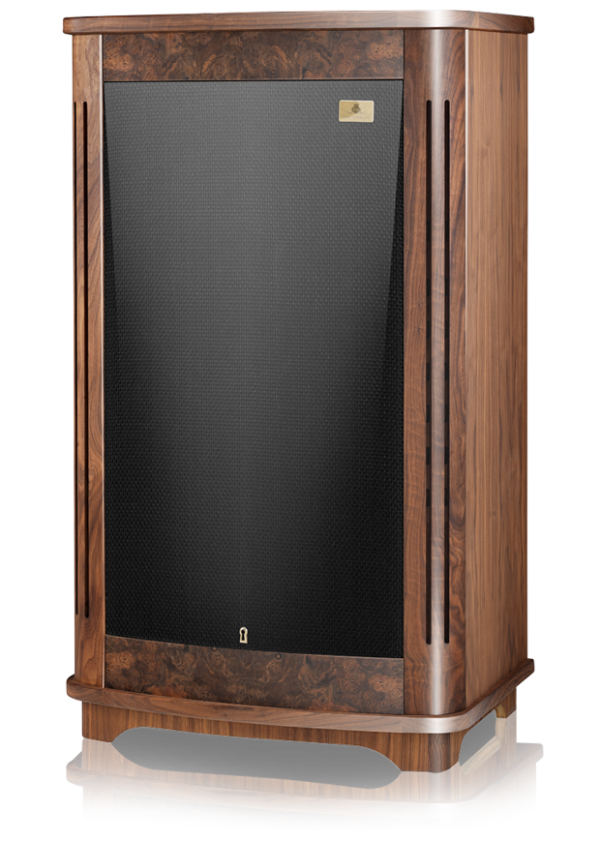 Continuous power handling is rated at 140W RMS, yet their incredible sensitivity rating of 96db makes them one of the most sensitive loudspeakers currently available. The frequency response is superb: 28Hz-22kHz (-6dB) makes for a wide, deep tonal spectrum which needs no further augmentation.

The Tannoy Canterbury GR loudspeakers are every inch as desirable, as prestigious and beautifully made as the flagship Westminster. Those with smaller homes or budgets, however, will find the Canterbury’s more accommodating in every way than the Westminster behemoths.