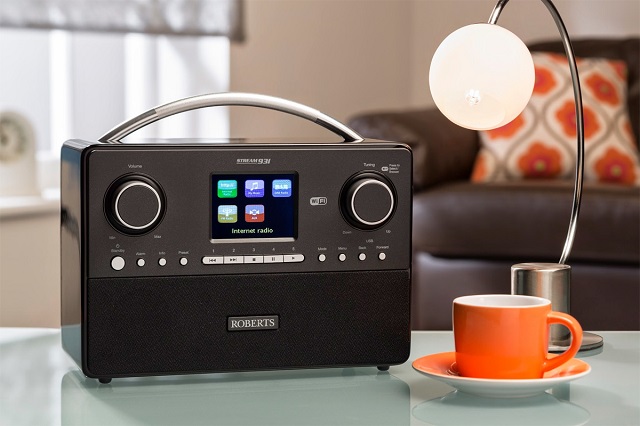 Convenience is all the rage lately, even in the realms of high fidelity. People world over want nothing more than a system which allows for freedom in a number of ways. Freedom of format, freedom of positioning and general freedom of use, all the while guaranteeing that you’re getting the best sound possible amidst all of those handy features. Slowly but surely, the men behind your favourite products are making it happen: you can have everything in one place – and it can stand it’s ground in a fight with a separates system – and even some of the oldest companies in the field are applying their skills and expertise to the plight. And with that we would like to draw your attention to the Roberts Radio Stream 93i. 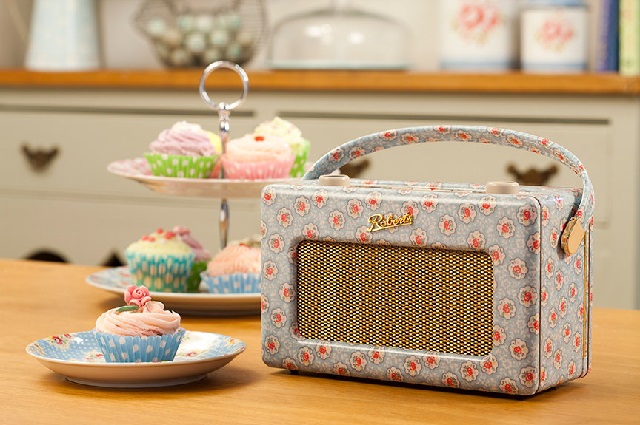 Roberts have been going since 1932, which makes them practically Jurassic in the world of hi-fi. They have consistently upgraded their iconic radios over their 80 year-stint in the market, and have always moved with the times – despite keeping their image quite sweetly cemented in the past. Take, for example, their revival series which saw their famously vintage style dressed in contemporary (and often very cute, as illustrated above) skins. However, their latest offering has taken a slightly more modern approach to its dressage, in complete accordance with it’s features. But it hasn’t completely lost its slightly vintage appeal. 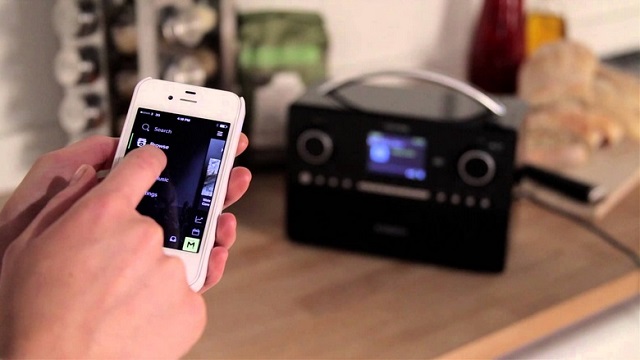 So, aside from it’s charming blend of vintage meets contemporary, what is it that makes the Roberts 93i stand out from the crowd? Well, it won the What Hi Fi? Award 2014 for Best Radio for a reason (okay, quite a few reasons!): sheer usability, a myriad of easily accessible features and superb sound quality, all for a rather meagre RRP of £150. For this, you get a music system which allows for FM and DAB radio, as well as Internet Radio (accessed via either a LAN connection or via wi-fi, you can access your digital music collection using this method too!) and has built in Spotify which you can control using any Bluetooth enabled device. Speaking of Bluetooth, it also functions as a very capable wireless streamer. All of this may seem daunting, but it’s complete ease of use has been consistently praised by all who use it. And its handy (and fully customisable!) presets make day-to-day use an absolute breeze. Those who prefer to keep things as straightforward as possible are catered for too, with USB ports, a headphone socket and an auxiliary port. All your needs are covered.

But what matters the most in these matters? The sound quality. When every feature under the sun is packed into a relatively small box, many would be suspect that something had to give – that being the sound. But in the case of the 93i – the opposite is true. It offers clear, dynamic and balanced sound that works well across all the formats and channels. Its built in subwoofer handles the base and its drivers hammer through an impressively voluminous noise. Great as a background noise generator, great as the centrepiece. You’ll never get tired of seeing what this little radio has to offer, and whatever you want to try it will hold your hand throughout the process.

The only downside we can think of, is you’ll want one for every room of the house. Not that moving it from room to room will create any problems, mind you. So, why do you need a Roberts 93i? Because it’s one of the best value radios we’ve ever come across, it ticks every box with a flourish… and it’s so much fun to use. This is a real people pleaser – so why not find out for yourself?