The update to Oppo’s beautifully designed and hugely popular (not to mention successful) original Oppo portable headphone ampliifer has arrived, and it’s come with a handful of new features which really set it apart from the original, in a very good way. 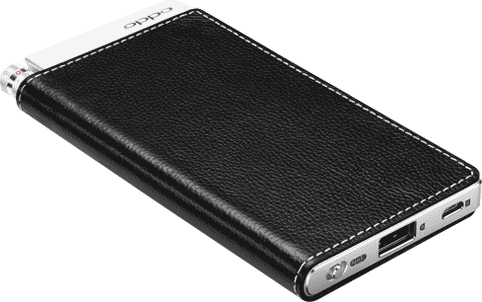 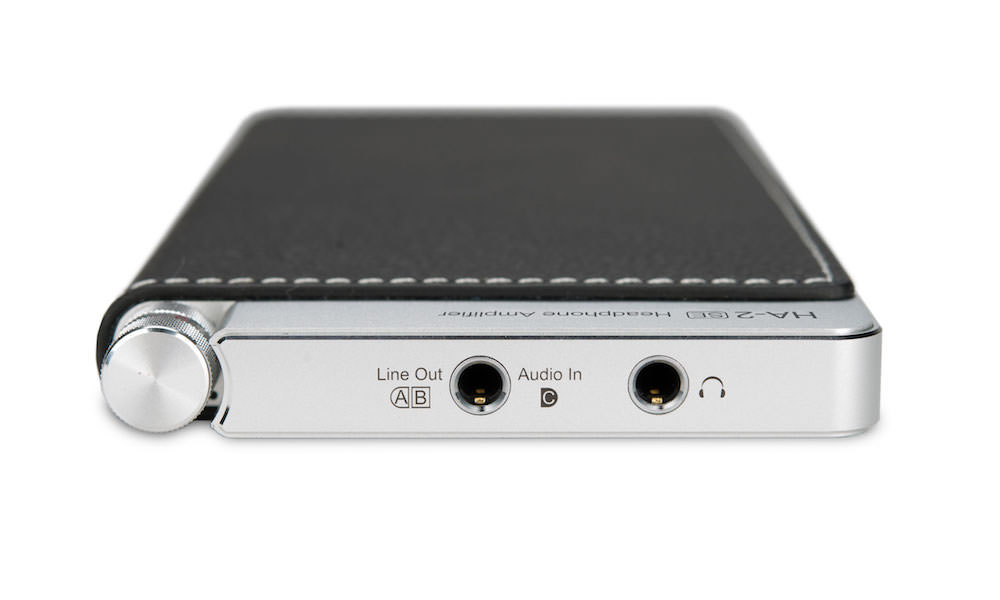 Designed for the pocket of the “urban millennial” (Oppo’s own words) this is a gadget that leaves no stone un-turned. Housed in genuine stitched leather, with an aluminium chassis, bevelled at the sides. It is lightweight and extremely comfortable to carry. At 175 grams, it’s about the weight of the average smartphone, and it will sit in your pocket in exactly the same way. It won’t feel very different to the original HA2, but it’s what’s inside that counts in this instance.

The changes are minimal, but significant. For instance, the amplifier has been upgraded with a reference ESS Sabre32. Couple this with hybrid class AB amplification and a USB DAC that supports 384 kHz PCM and DSD256, and you’re left with a highly capable high performance digital-analogue-converter with excellent amplification ability.

Those with sensitive in-ear monitors will be happy to hear that the noise floor has been lowered and the signal to noise ratio intensified. This means, in comparison to the HA2, there is a further reduction of hiss. This suits the two gain switching well: with High Gain mode for driving large power-hungry headphones and the Low Gain mode for sensitive In-Ear Monitors.

It doesn’t stop there. The  Oppo HA 2SE also doubles up as a rechargeable battery pack, or mobile power bank, that in itself is fast charge. When hooked up to the mains, it will only take between 30-40 mins to recharge to 70%, giving lucky owner hours upon hours of extra listening pleasure, without the necessity of a bulky spare battery pack.

It benefits from more open treble, alongside boosted, and “pleasingly neutral” bass, as well as crisp, dynamic rhythm and a firm, balanced sound. Overall, a beautiful device that has only improved where it’s needed it, and feels more well-rounded in terms of sound and power.