HiFi Man’s planar headphones have quickly gained a strong and devoted following in audiophile circles; placing any bias in clear judgement in advance, your author will happily state that HiFi Man planar headphones represent the best his ears have ever heard (and I’ve heard a lot of headphones).

It is with genuine excitement then, that we look at the HiFi Man Susvara, HiFi Man’s new flagship planar offering… 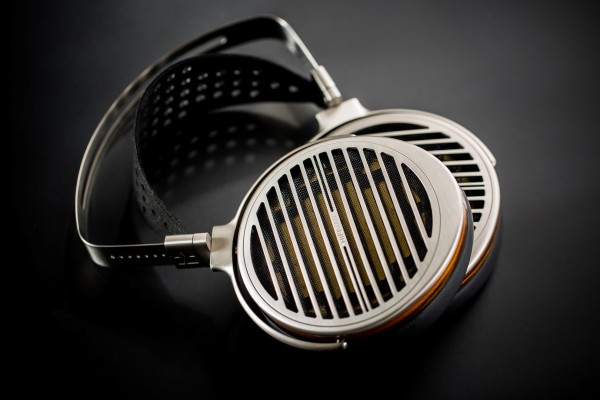 Until now, the flagship offering from HiFi Man has been their excellent and absurdly open and neutral sounding HE-1000 headphones. Susvara sits above the HE-1000 as not only a flagship headphone, but also a flagship product in their line.

For those familiar with the HE-1000, the Susvara will immediately appear familiar; the ultra-comfortable headband and driver yoke arrangement is essentially unchanged, as is the detachable cable arrangement with both balanced and unbalanced headphone cables.

It’s when one looks “under the skin” of the HiFi Man Susvara, that the flagship differences begin to show…

There can be little doubt, that Planar transducer designs have become the standout design in audiophile headphones, in recent years; HiFi Man’s Planar headphones have been very much at the forefront of that revolution. HiFi Man Susvara headphones take the Planar design to a new, uncompromising degree of perfection.

The key aspect of a Planar design, which is so crucial to their incredible transient response and open, transparent sound, is an incredibly light and thin diaphragm. The Susvara headphones boast possibly the lightest, thinnest diaphragm assemblies of any Planar headphones yet.

The technical investment in their construction pays quantifiable dividends in their frequency bandwidth, a bandwidth which is so wide, it exceeds the realms of human hearing; virtually guaranteeing ultra linear, flat response to the listener. 6Hz to 75kHz – when did you last hear of any transducer able to reproduce that kind of frequency range?

HiFi Man Utilise a diaphragm 100 times thinner than a human hair, for the Susvara headphones; this then has an incredibly light and flexible, 24k gold voice coil bonded to the diaphragm. This quest for ultimate performance comes with one trade-off, sensitivity. It’s probably fair to say, however, that most Susvara customers will already own a powerful, Audiophile headphone amplifier.

The HiFi Man Susvara’s low sensitivity, means they require a dedicated headphone amplifier to drive them. It’s therefore unlikely (if not impossible) that anyone would dream of using these aspirational priced, open back headphones for mobile listening. 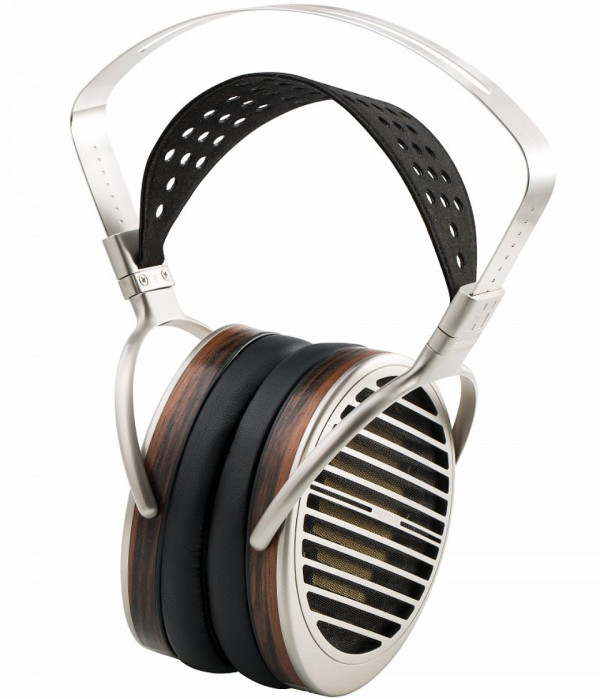 The purchase cost also places them substantially above the price of many pairs of high-end loudspeakers, and indeed, many listeners’ entire Hi-Fi systems. This begs the question: “Who is likely to buy the HiFi Man Susvara Headphones?”

The answer is likely to be the same kind of Audiophile who owns a pair of Tannoy Canterbury or Westminster loudspeakers. The same enthusiast who plays vinyl from their Linn Klimax LP12 turntable. For a user such as this, the price tag of the HiFi Man Susvara headphones isn’t a barrier to entry, it’s justification for their elite performance and mantle of (arguably) The World’s Greatest Planar Headphones.