Final Audio is a high-end Japanese audio company, which can trace its roots back to the 1970s. Final Audio’s D8000 headphones represent the company’s first foray into the exciting and fashionable world of high-end planar magnetic headphones. 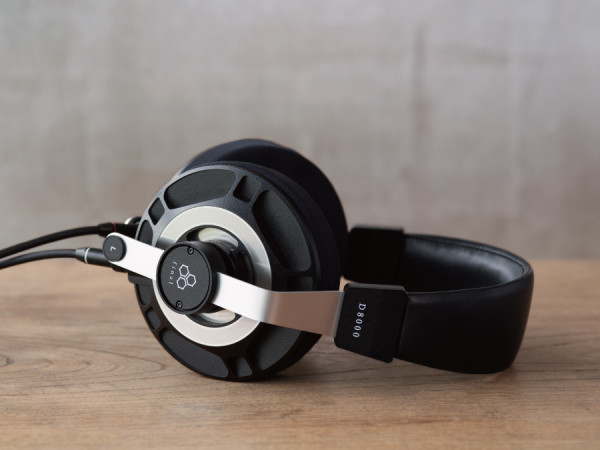 Final Audio is very much a high-end, niche brand; however, it’s entirely possible that you may already have heard, or indeed own an audio product which they have had a hand in designing. As an OEM design, research and manufacturing house, Final has had a hand in a lot of audio products.

Established in 1974 by the late Kanemori Takai, Final’s first product was a very high-end phono cartridge which employed a number of groundbreaking innovations. The success of this original product resulted in Final Audio branching out into accompanying Hi-Fi products such as amplifiers, speakers, and of course, headphones. 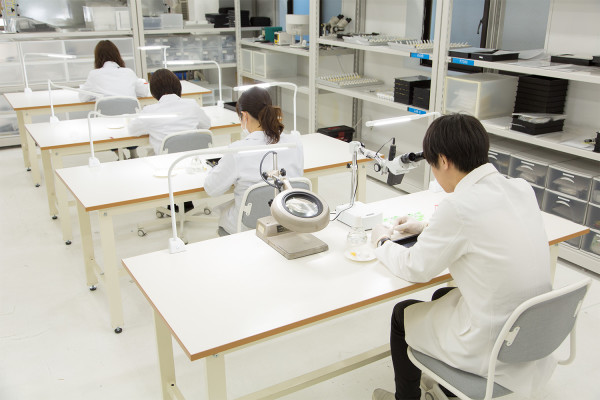 Final Audio’s design ethos, is that of creating unique audio products which stand apart from other manufacturers; it is this philosophy which has allowed Final Audio to built a unique market niche both in Japan and worldwide. In Europe in particular, Final Audio’s designs can be found on sale at high-end audio retailers, and luxury department stores.

Final Audio pride themselves on creating products which can be enjoyed, loved, serviced, repaired and cherished for many years to come. Much in the way a classic mechanical wristwatch represents a lifetime purchase, Final Audio craft their headphones in the same mould

Final Audio, however, feel that there’s been a notable issue with most planar designs; the lack of the weighty and powerful low-end extension evident in traditional dynamic designs. Final Audio claim that this is a result of various design shortcomings in most planar headphones.

Final claim that in most planar headphones, very low-frequency waveforms cannot be reproduced correctly, thanks to the proximity of the permanent magnets to the headphone diaphragm. This design issue, so claim Final Audio, is usually circumvented via aggressively sealed headphone cups.

The downside to this, claim Final Audio’s engineers, is that the overall presentation is compromised with bass notes lacking some of the “slam” of traditional dynamic designs, as well as the open-ness of low-frequency reproduction.

The Final Audio D8000 headphones utilise an in-house technology called AFDS; AFDS uses a thin film to eliminate the possibility of diaphragm to magnet contact, as well as providing damping to bass notes. Result? The openness of a planar with the low-end presentation of a dynamic headphone.

In keeping with Final Audio’s ethos that their products should be enjoyed for a lifetime, the materials chosen in the construction of the Final Audio D8000 headphones are truly world class. The headphone enclosures are machined out of aluminium alloy and coated with a specialised coating, normally reserved for high-end cameras. 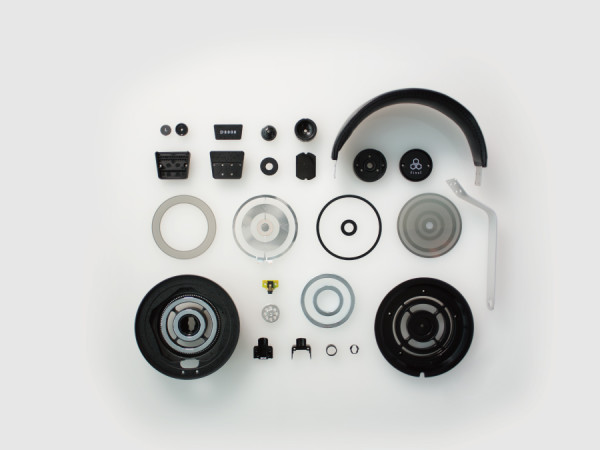 In an era of increasingly disposable electronics, isn’t it refreshing to find products of this quality and attention to detail? If you’ve been pondering making that “once in a lifetime”, high-end headphone purchase, then perhaps the Final Audio D8000 should be at the top of your list?