Back to the master tapes with Devialet Lost RecordingsCategories: Uncategorised

Devialet Lost Recordings vinyl editions unearth legendary lost recordings which have never been previously released and bring them back to life to be enjoyed.

Devialet: chances are you know the Devialet brand through their maverick audio equipment such as the Phantom wireless speaker, or their cutting-edge Expert Pro Hi-Fi equipment. What you may not know, is that Devialet has invested in recovering and restoring legendary, and previously lost recordings. 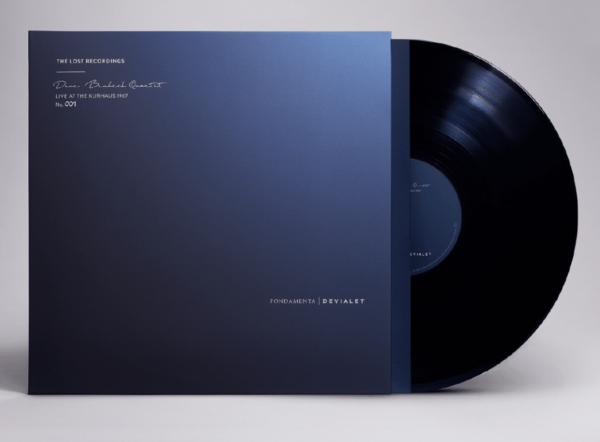 It seems incredible to think about it, but sound recording has now been around for over a century; many of those pioneering and historically important recordings were conducted on equipment and media which is now firmly on the ‘endangered species’ list. Even when the original recordings can be found, finding suitable playback equipment is a sometimes monumental challenge in itself.

The concept of audio preservation and archiving is relatively new, but of huge importance; with some of the greatest musical moments over the last century committed to ageing and ancient formats, it’s more important than ever to preserve them for future generations.

Devialet shares this enthusiasm for preserving our audio heritage and teamed up with the record label Fondamenta, to make a positive contribution to the world’s audio heritage by unearthing and restoring “lost recordings”. 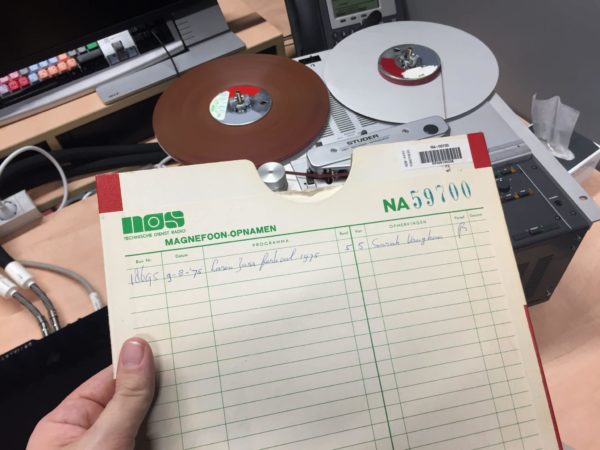 Devialet made a bet with Fondamenta: to see if they could unearth legendary lost recordings which had never been released, and at the same time, bring them back to life. This challenge led to a team of highly skilled sound archaeologists spending over a year scouring for the first batch of “Lost Recordings”.

Buried in the world’s sound archives, the team unearthed such treasures such as Sarah Vaughan’s previously lost 1975 concert at the Laren Jazz Festival. The hunt also uncovered a number of other legendary jazz recordings by masters such as Oscar Peterson, Dave Brubeck, and Bill Evans.

Devialet’s Lost Recordings programme is ongoing and aims to uncover more legendary recordings, previously thought lost, and restore them to be listened to and enjoyed once again. The key to this restoration process is Fondamenta’s “Phoenix Mastering” technique, a unique “audio excavation process”, designed to recover the full richness of analogue tapes in conjunction with Devialet’s Expert technology. 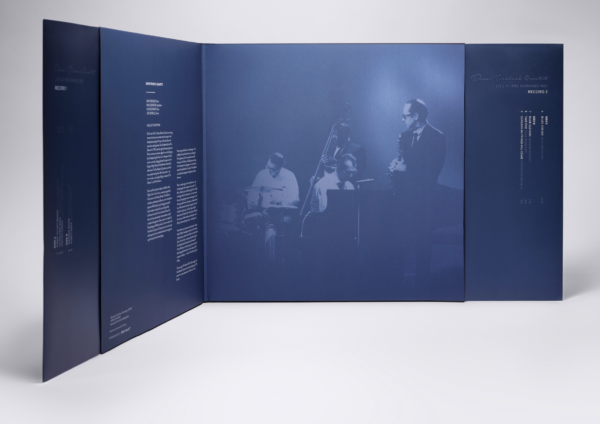 A Classic Medium for Classic Recordings

Devialet and Fondamenta have chosen to release the restored recordings on the most timeless format of them all: vinyl. Produced with extreme care and attention to detail, the Devialet Lost Recordings are pressed in 180g vinyl by one of the finest vinyl manufacturers in the world.

Each release under the Devialet Lost Recordings series features an exclusive collector’s edition design with exquisite packaging and presentation. Limited to only 900 copies per album, these are true collectors edition recordings and bound to become highly sort after in and of themselves.

For those seeking the closest to a master grade copy available, Devialet is making available just 30 lacquer master versions of each “Lost Recording”. The lacquer is a nitrocellulose covered aluminium disk which is usually used as the cutting master from which subsequent production records are made.

These are available to order with a presentation box hand bound in leather by the artisans Meilleur Ouvrier de France and truly destined to become a focal point of any high-end enthusiast’s music collection.

Whichever format or recording you choose, you’ll be assured of being amongst a select group of people around the world, able to listen to these magnificent performances in the highest possible quality. All thanks, to the Devialet Lost Recordings series of collector edition vinyl releases.