Over the Christmas holiday we’ve been running a photo competition over on our Twitter and Facebook feeds offering our readers a chance to win a £50 Audio Affair Voucher. Well, after much deliberation, we’ve chosen a winner… But you’ll have to scroll to the bottom of the page to find out if it’s you!

We’ve contacted the winner by social media, and will be sending on instructions for how to claim the £50 voucher. Thanks to everyone who entered, it’s great to see you enjoying your hi-fi no matter how old you (or your system!) is. Remember, it’s all about the music.

So long as your hi-fi is helping you to get the maximum enjoyment out of your system, then that’s all that matters.

Scroll down to see the winner. 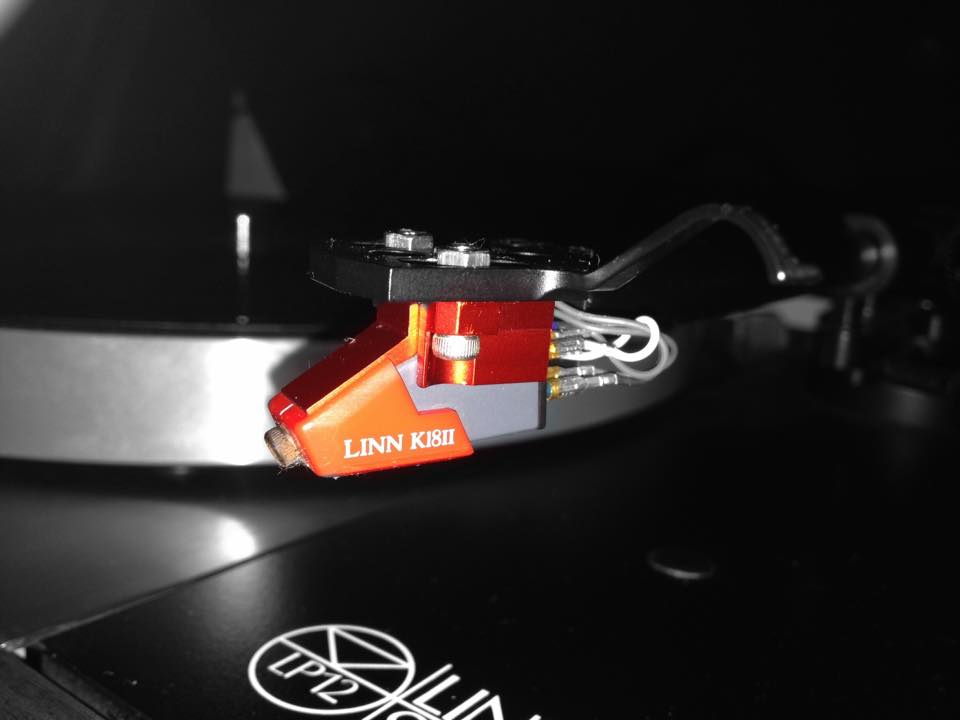 AA Says – Nice close up Andy, we bet you enjoyed listening to this over Christmas. 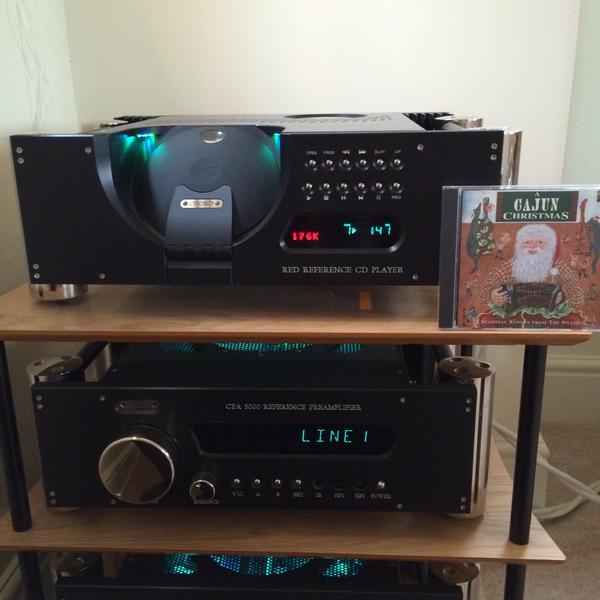 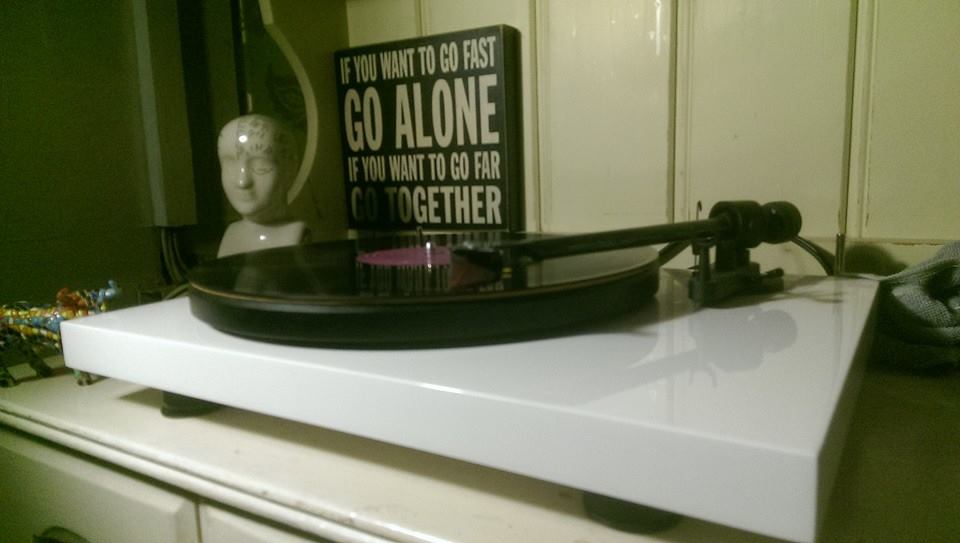 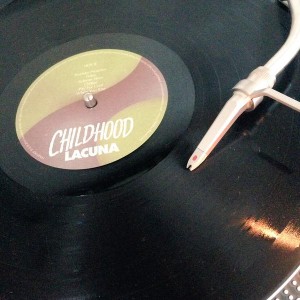 AA Says – We’ll go check it out and see what we think in the shop!

AA Says – That bear has the best seat in the house! 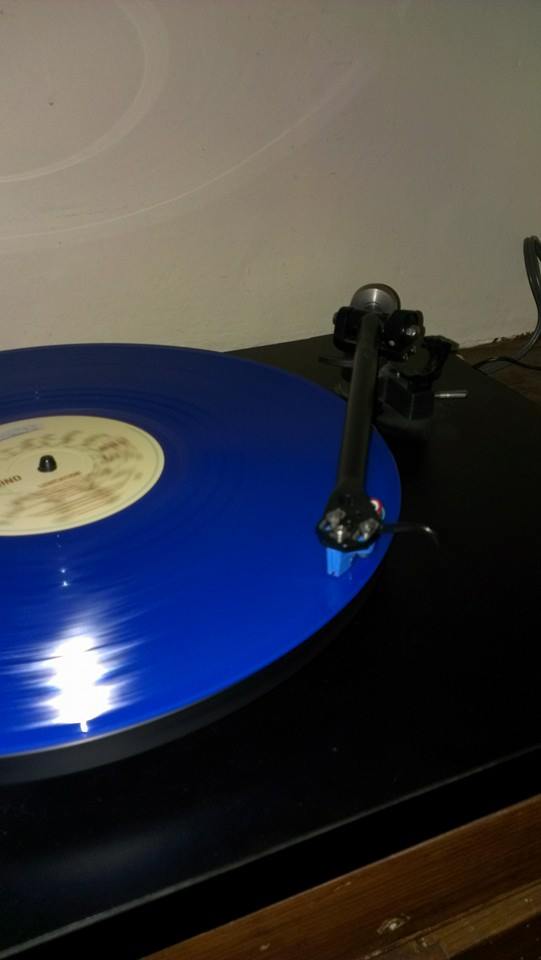 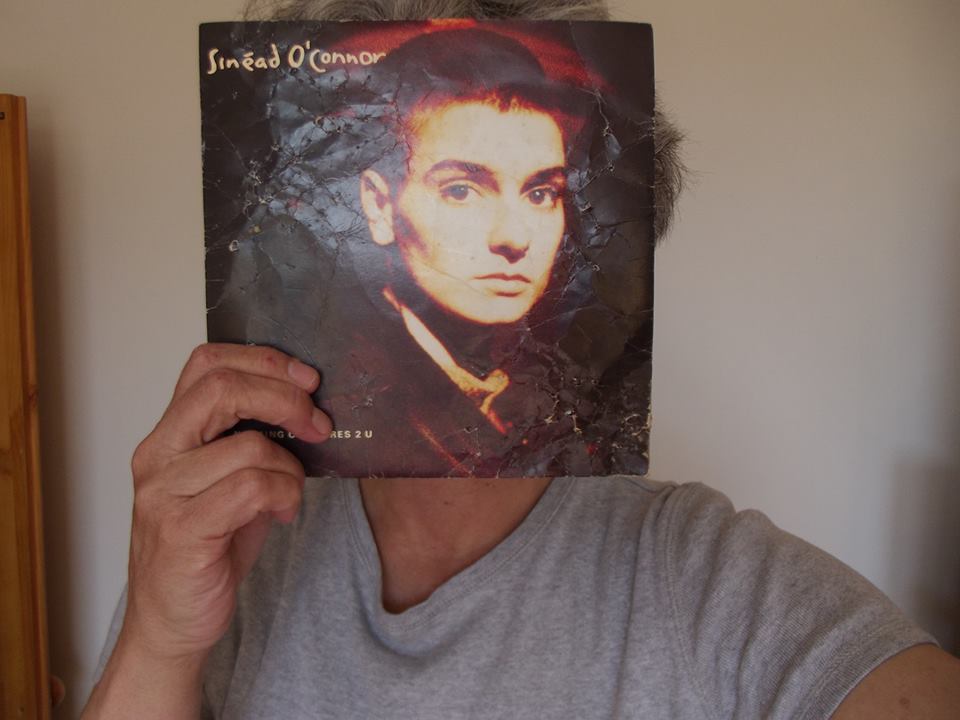 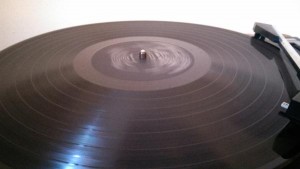 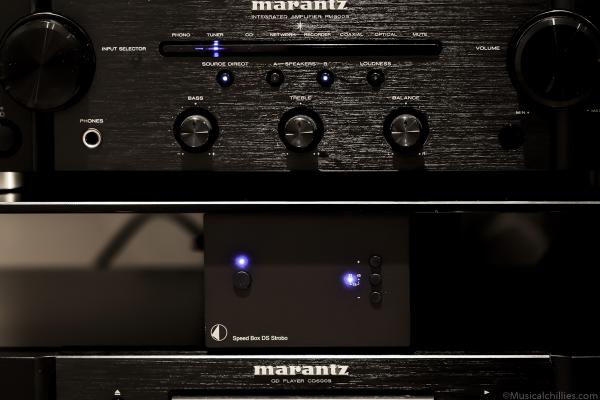 AA Says – Musical Chillies are getting technical and we like it! 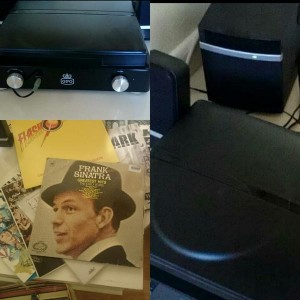 Neil Marshall via Twitter:
“My other half got me these for my reading room”

AA Says – What a great gift and a cracking addition to the listening room Neil! 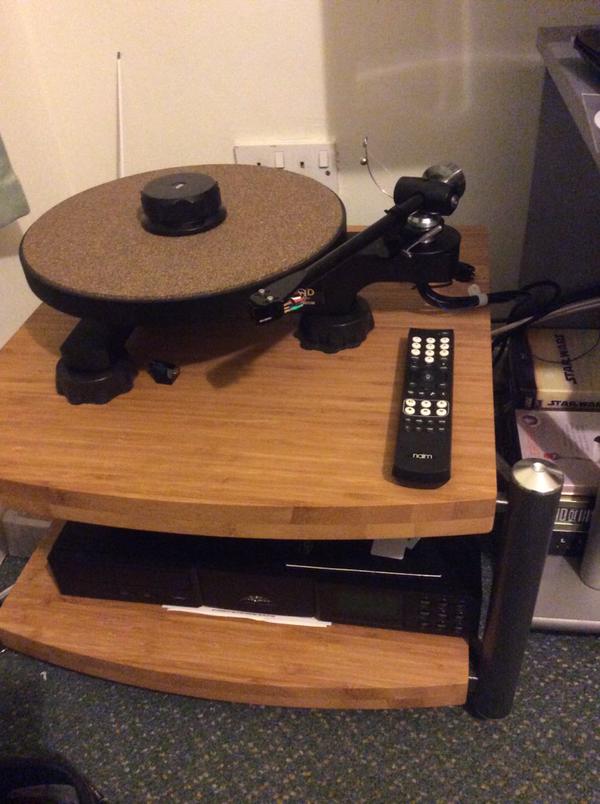 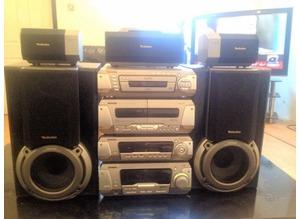 AA Says – Ah, we remember those!

AA Says – What a lovely tree! 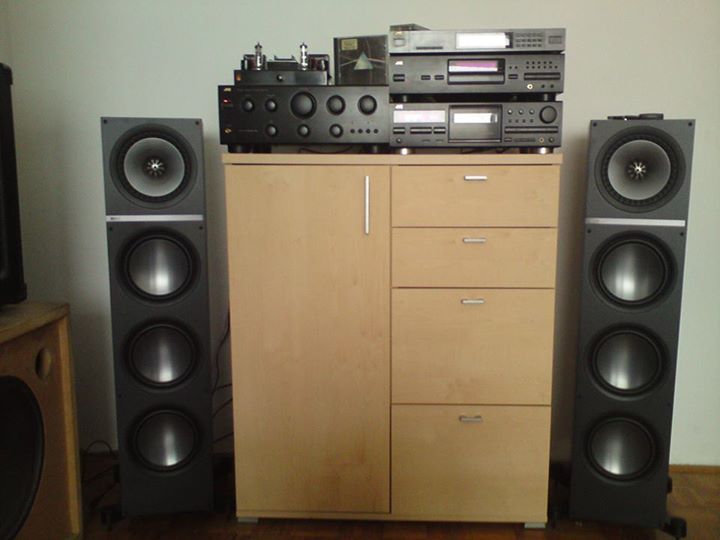 AA Says – Now that does look like a great sounding system 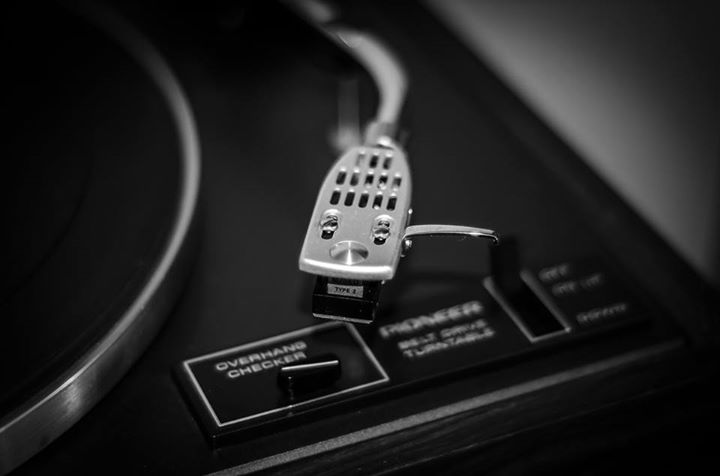 AA Says – Indeed, for an iPod unit the sound is great and an ideal Christmas present 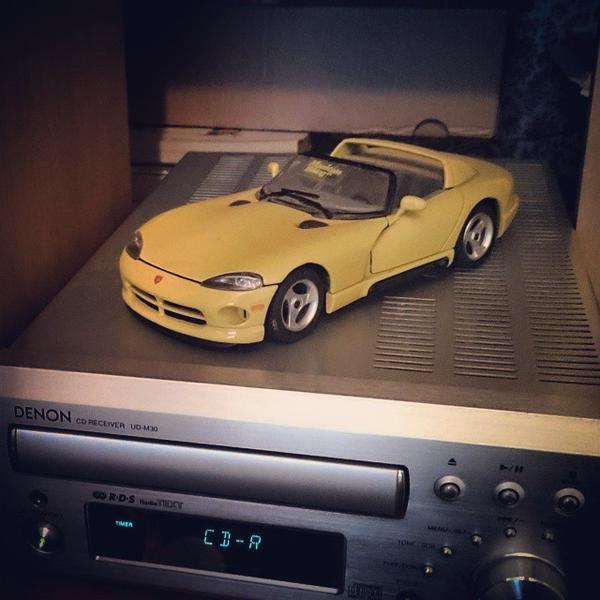 StudentSurfTour via Twitter:
“This #christmas I added some fresh speakers to my old Denon player. Had that and the Viper for 10 years”

AA Says – Like it, that little Denon CD Player was very well reviewed if we recall correctly. 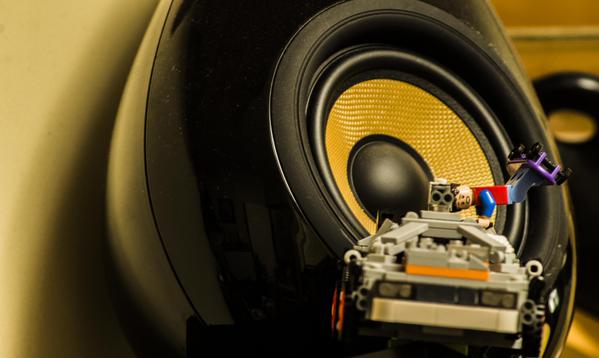 ToDoodleDesign via Twitter:
“For my #hifi themed #photo my #Lego #DeLorean and @ScandynaUK #theDrop speakers”

AA Says – And the car theme continues with the DeLorean, these photos really have been a journey through time! 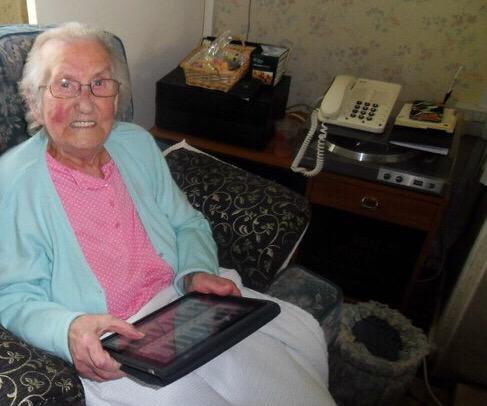 Caroline Salter via Twitter:
“My granny uses hers as a telephone stand!”

And the winner is:

AA Says – Well done Carl, we loved your Christmas themed hi-fi image! Great tinsel placement, the judges were mighty impressed by the way you stuck to the brief.

Enjoy your £50 Gift Voucher on us! 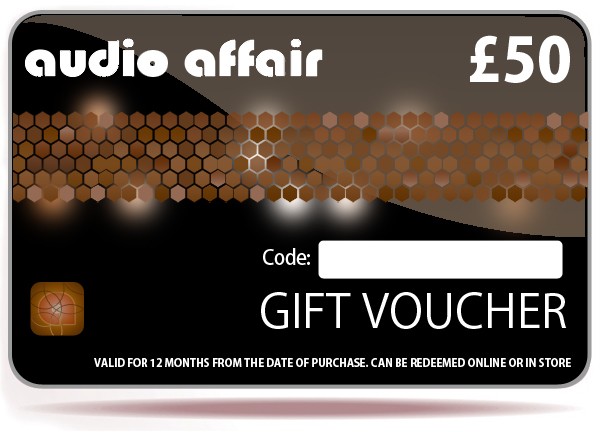