The Difference Between Standard Tweeters and Ribbon TweetersCategories: Speakers 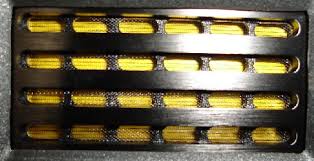 There’s a great deal of variety in hi-fi – there are even several variations on the humble tweeter! This high-frequency-driver comes in many shapes and sizes, but the two most distinct are the standard tweeter, and the ribbon tweeter. We’ve already given drivers as a collective our attention, now it’s time for the tweeter’s moment in the limelight.

What is a (Standard) Tweeter?

A tweeter is a driver (i.e. an individual transducer which converts an electrical energy into a soundwave – driving the sound to your eardrums). It sits in the cabinet (which provides acoustic-insulation). It’s specialty is high frequency. 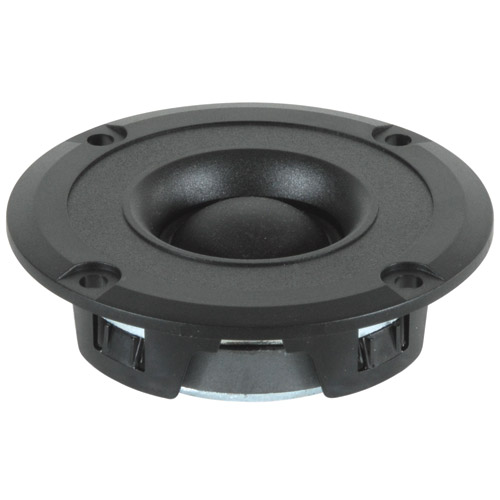 It works much in the same way that woofers, mid-range and subwoofers work – an electromagnet (known as a voice coil) and a diaphragm (known as a cone) is moved back and forth, reproducing the soundwave in the air. This is the case across the spectrum of drivers. The faster the movement of the cone – the higher the pitch of the soundwave. The larger and stiffer the cone – the lower the pitch.

As you have probably gathered, the tweeter (as the higher-pitched driver) is the smallest, with the lightest and most flexible cone. The result is a frequency range of 2,000 Hz to 20,000 Hz, which are the upper limits of human hearing. This serves to fill out the sound at the top end, adding an element of airiness and lightness, and improving the soundstage. 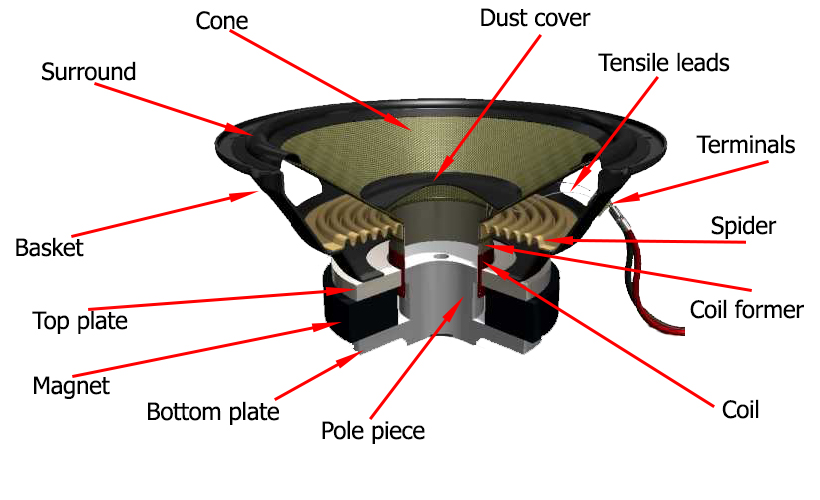 A standard tweeter doesn’t differ much from any other driver in its construction. It functions to move the cone via the coil, which is a cylinder wrapped in a conductive wire. The electromagnet is chraged, which moves the cone – and the spider sits between the magnet and the cone, providing suspension. The materials and the components used differ greatly, but the basic functions are the same.

Unless you opt for a ribbon tweeter, that is.

What is a (Ribbon) Tweeter?

The ribbon tweeter found its way into existence around the same time that ribbon microphones (which use similar technology) did. This is a tweeter that does away with pretty much every element of the traditoonal driver – including that style of magnet. It features an ultra-thin metal diaphragm (… the ribbon, often made out of a deposition of aluminium vapour – which is about as thin as you get!) which is incredibly light, and extremely flexible, is suspended in an electromagnetic field.  They are up to a tenth lighter than their standard ‘dome’ counterparts and have virtually no intrinsic structural stiffness of their own, as they are driven evenly over their whole surface and move in response to an adjacent magnet system – which charges the ‘field’.

What makes them different? 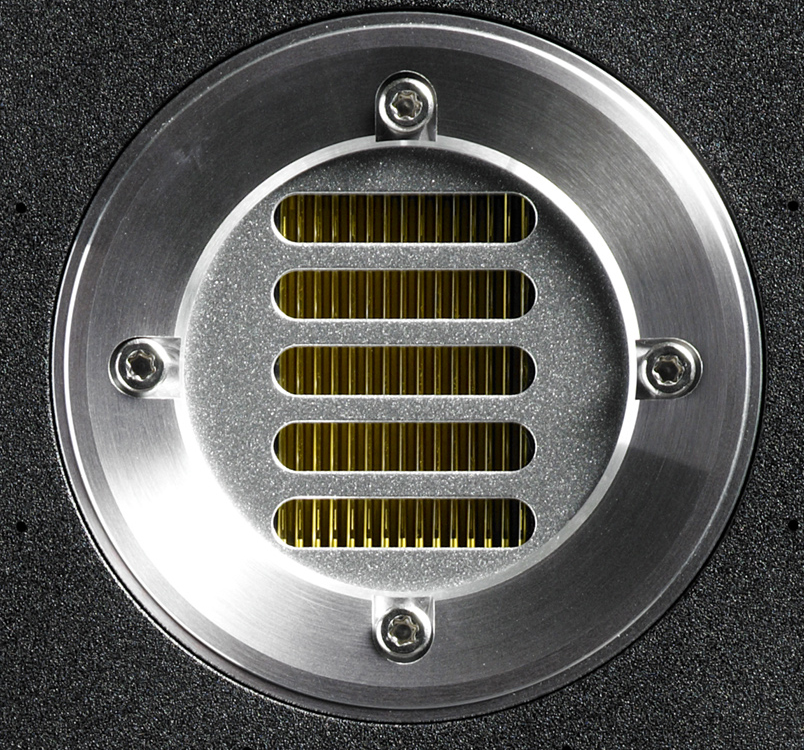 Ribbon tweeters next level of flexiibility and lightness makes for a much higher level of acceleration and a greater level of response. Their low mass and their lack of physical suspension is paramount to their performance – they respond to the subtlest of wave formations. This makes them incredibly responsive, detailed and dynamic – and really rather special indeed. Particularly when used on a large scale.

While ribbons may seem like the obvious choice for any audiophile, there are some pretty serious drawbacks. The very low impedance (i.e. the measure of the opposition that a circuit presents to a current when a voltage is applied) is somewhat unusual, which makes matching it to a suitable amplifier difficult, which normally means having to acquire a matching transformer. They are also extremely difficult to make and are thus extremely expensive. They’re also limited to the higher frequency ranges, while the standard tweeters can cope throughout the ranges quite well.

So yes, ribbon tweeters are exceptional – but they are not hugely diverse, or indeed practical. Whether or not they are right for you, is hugely dependent on the spec of your system (and how much money you’re willing to spend). But as a feat of engineering, they are really quite special. And yes – in the right system – they sound pretty great too.

Curious about what they sound like? Give us a shout. With have speakers with ribbons built in – we can arrange for a listen.

2 thoughts on “The Difference Between Standard Tweeters and Ribbon Tweeters”